Until 1879, the residential district of Campo de Ourique was mainly farmland, surrounding large farms, or quintas, which stood here. It is currently one of the most expensive neighbourhoods in Lisbon to buy or rent a house. 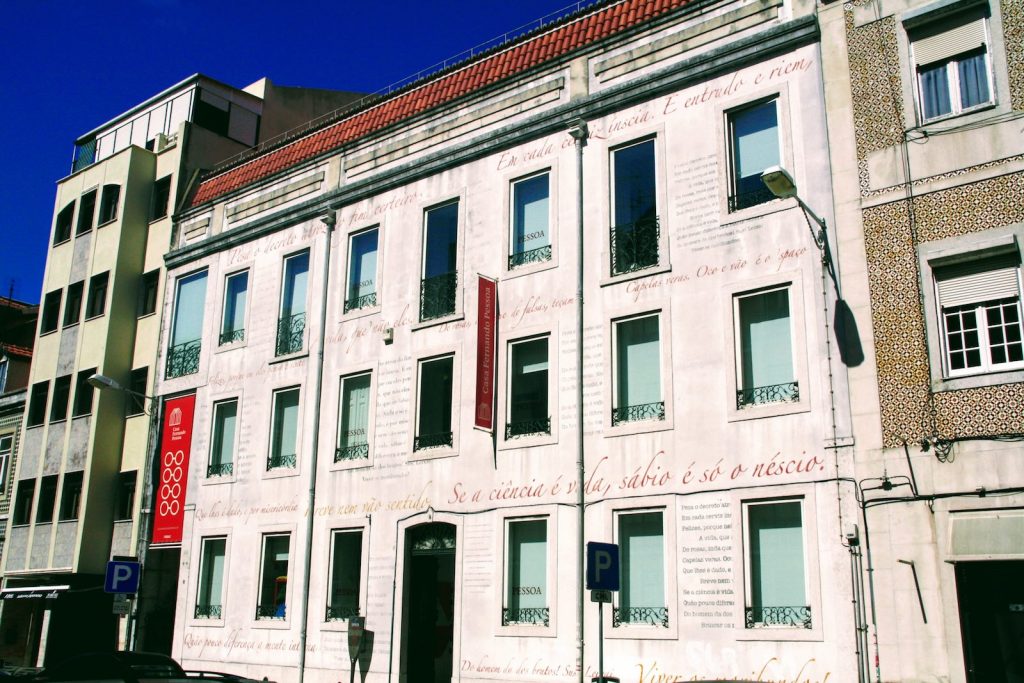 The neighbourhood is very popular because there are many traditional shops, restaurants and markets. The big advantage is that this area is not yet discovered by mass tourism, you can still walk reasonably peaceful through this district.

This neighbourhood has relatively few tourist attractions, but whoever stays till the end of the tram 28 line (Campo de Ourique), will get off in the middle of the suburb. You are within a few minutes for a number of very interesting and important landmarks.

The Portuguese writer Pessoa spent the last fifteen years of his life in Campo de Ourique. His house on Rua Coelho da Rocha can be visited. You can, for example, view Pessoa’s typewriter, his glasses and his notebooks. Cultural events are organized here throughout the year.

On the outskirts of Lisbon on the west side of the city is one of the city’s two larger cemeteries, Cemitério dos Prazeres.

Near the end stop (Prazeres) of elétrico 28 you pass a huge church, built in neo-Gothic style. Every time I’m surprised that this imposing church, Igreja do Santo Condestável, stands in the middle of a residential area.

More about Igreja do Santo Condestável »

If you’re in the area, be sure to visit Mercado de Campo de Ourique – a local market with delicious fresh produce and many eateries. This market and food hall is much less popular with tourists than the Mercado Ribeira Time-Out, you’ll find locals and school youth. 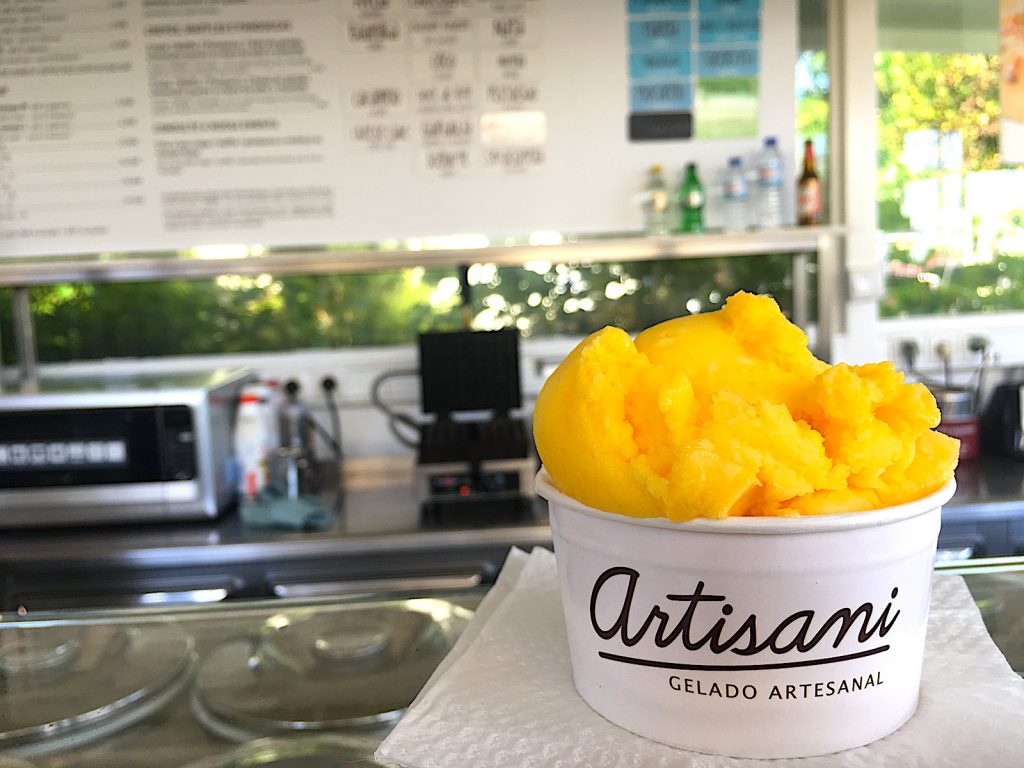 7 Ourique Hostel: all rooms offer access to a shared bathroom. The hostel has mixed dormitories and private rooms. Two of the private rooms do not have a window. One night costs around 26 GBP.

Charming Apartment Tram 28: There are several apartments that you can rent. An apartment for two people with a living room, bedroom, kitchen costs 105 GBP.

LV Premier C.Ourique: The apartment consists of 1 bedroom, a fully equipped kitchen and 1 bathroom. You can sleep with four people. An overnight stay for 2 persons costs 135 GBP.

»More about the other neighbourhoods in Lisbon »

Lisboetas have a joke about the city of Porto: “The only good thing about Porto is the road to Lisbon”. But boy do we…

Granted, the fabric store Vidal Fabricas is not the first thing you’ll think of visiting during your city break to Lisbon. But if you’re…

On the western edge of Lisbon is one of the city’s two larger cemeteries, Cemitério dos Prazeres. After a cholera outbreak in Lisbon in…

Near the end stop of elétrico 28 (Prazeres) you pass a huge church, built in neo-gothic style. Every time again I’m surprised that this…